Evelyn Bracken has been volunteering with Victim Support at Court (V-SAC) for four years. She accompanies victims of crime when they attend court.

Evelyn volunteers in the Criminal Courts of Justice, Parkgate St, Dublin, and provides practical and emotional support to victims of all types of crime, their family/friends, and prosecution witnesses.

She has supported victims of crimes such as rape/sexual assault, domestic violence, and the families of victims who were murdered or killed due to dangerous driving.

Some Gardaí have requested Evelyn’s support on specific cases, based on their observations during previous trials and how impressed they were with how professional and understanding she was with victims.

“This is a testament to the esteem to which Evelyn is held,” says V-SAC. “No matter what the crime, Evelyn treats all victims with respect and is there for them if they have any questions. She deals compassionately with anyone she supports

“Every day Evelyn arrives she greets everyone with a smile. This is so important to victims who are so nervous about coming to court. Most victims have never set foot in a courthouse before. Having Evelyn there to support them means so much to them. As a court accompaniment volunteer, Evelyn accompanies the victims into court and sits through the trial each day with them. Just the sheer presence of Evelyn beside them helps them through the proceedings.

“When you speak with Evelyn, you can see she gets so much out of volunteering and helping victims navigate the court process. She is a great ambassador for Victim Support at Court and we all look forward to working with her well into the future.” 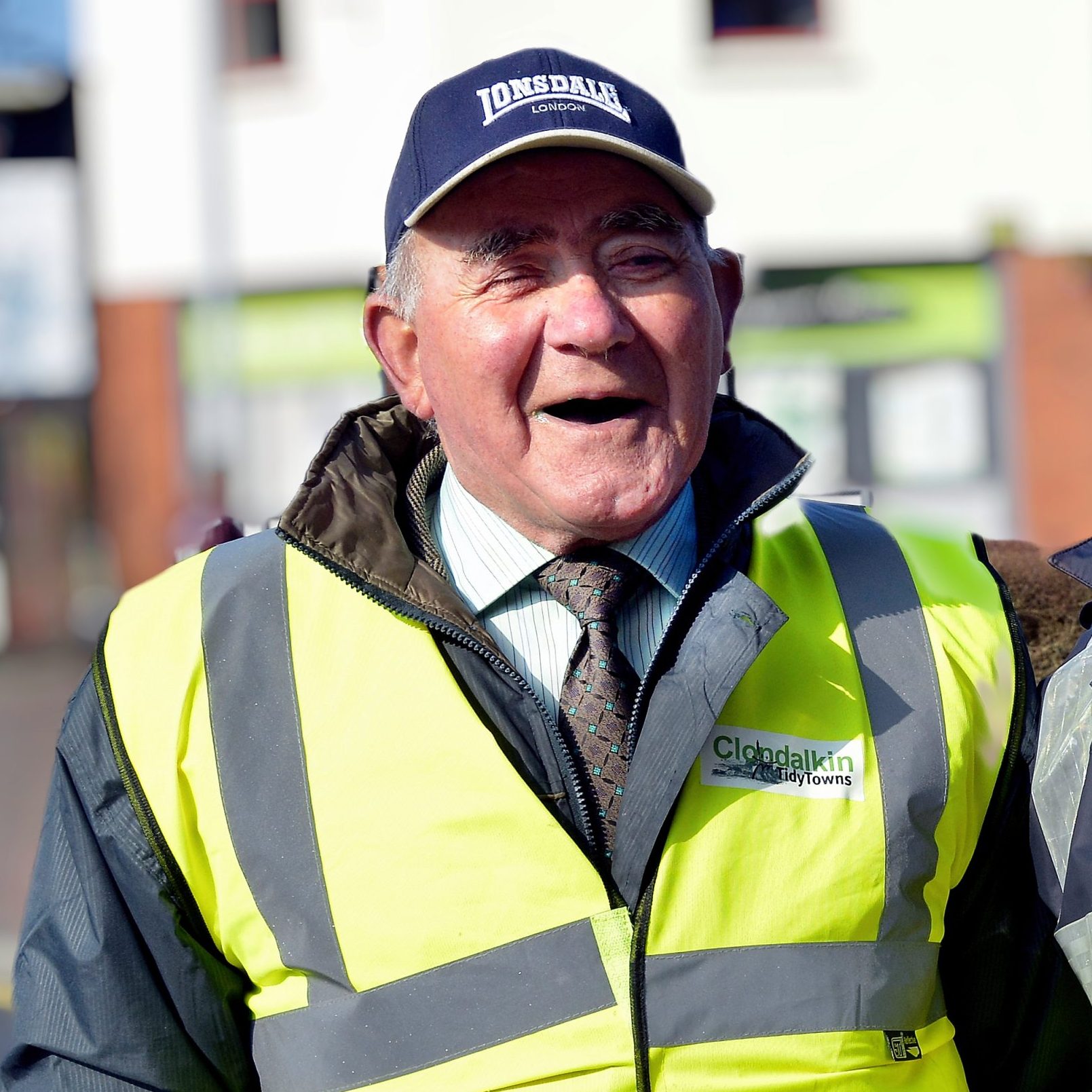 Dubliner George Smith dedicated his life to volunteering in his community, most recently with St Killian’s Estate Residents Association, Clondalkin Tidy Towns, Friends of the Camac, and Clondalkin Men’s Shed.

George began volunteering in the 1950s as a football manager with his local soccer club, Bluebell United. He also volunteered with the club’s executive committee, and was later elected Club President.

George and his wife Olive moved to the newly-built St Killian’s Housing Estate, Clondalkin in the 1960s, where George began volunteering as Chairperson of the Residents’ Association. George was passionate about maintaining the estate’s green area – planting flower beds and single-handedly taking care of cutting the grass (until recent years, when it became too much for him).

When Clondalkin Tidy Towns group formed in 2013, George joined and enthusiastically participated in litter picking, painting, planting, committee meetings, and numerous other activities. George volunteered alongside many asylum seekers in Clondalkin Tidy Towns, sharing his gardening knowledge and helping them to integrate into the village.

“George’s dedication was outstanding,” his friends fondly recall. “He inspired others and set a high standard for other volunteers to follow.”

In 2015, George proudly celebrated 50 years of his beloved St Killian’s Estate by arranging a tree-planting ceremony and other activities.

“George’s enthusiasm and good humour when volunteering was infectious,” his friends remember. “He encouraged many others in the area to volunteer. George was renowned for helping out anywhere help was needed.”

George sadly passed away in September 2022, still doing what he loved as much as possible – volunteering in his community. We offer our deepest condolences to George’s family, friends, and neighbours, and thank them for honouring George with a Volunteer Ireland Award nomination. We’re proud to include George in the ‘Social Inclusion & Community Support’ shortlist. 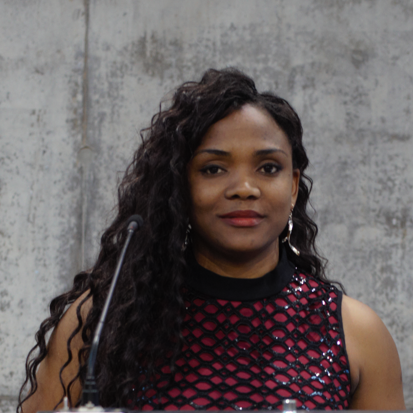 Love and Care for People

Ini Usanga is the founder of Love and Care for People (LCP) – a national charity based in Cork. The charity provides services to support women and young people, especially victims of abuse; those living in hardship; those who are socially excluded; and those with fewer opportunities. LCP’s services include a domestic violence training programme, parenting courses, a youth development programme, computer classes, cookery classes, English classes, employment and education support, counselling, and more.

Ini has supported over 500 young people of migrant heritage in Ireland, encouraging them to stay in school, further their education and keep out of street/gang violence. She organises programmes to raise awareness of the importance of Social Inclusion and Integration, such as Is Brea Children festival and Cork County Intercultural Festival. Ini has created a platform where over 200 young people have taken part in Erasmus+ programmes internationally and nationally. She has organised classes and activities to support families in Direct Provision centres.

Ini is a Peace Commissioner, certified by the Department of Justice. She has been a member of Cork County PPN, the National Women’s Council of Ireland, and the board of the African Centre.

“Ini has been working tirelessly for the migrant community for many years,” says her nominator. “She’s passionate about advocating for the rights of the unseen.”