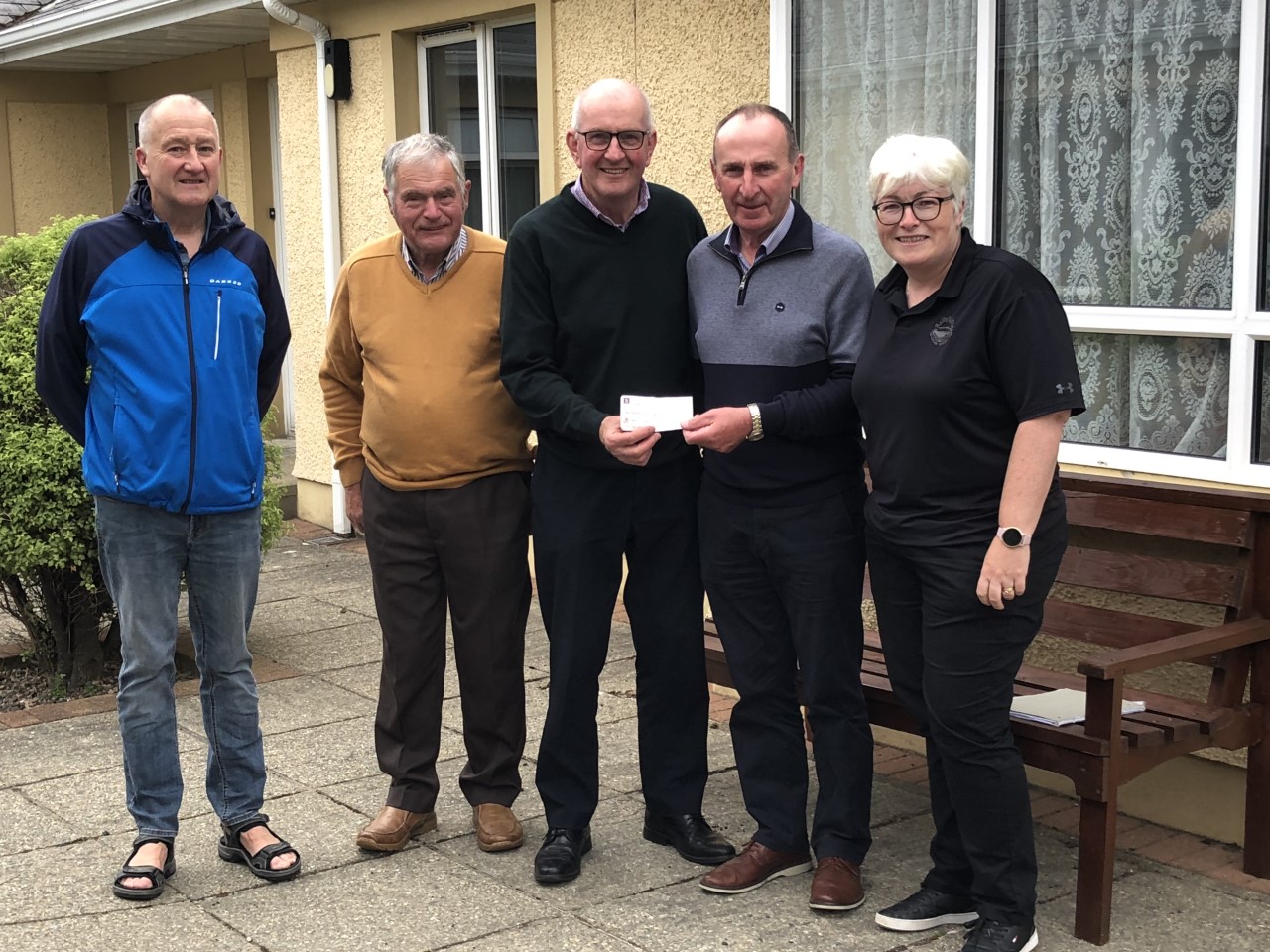 Clonmany Mental Health Association in Co. Donegal provides a safe, affordable complex where older people can live while being treated with dignity and respect, in St. Columbcille Village.

The Clonmany Mental Health Association is a voluntary group of people who saw a need in the community for a day centre for elderly people to attend. Over time, St Columbcille Village has extended to also include housing for 34 residents. It currently provides day services to a further 15+ people. The complex is one-of-a-kind in Ireland and is unique in being non-profit and run by volunteers.

The service became busier during the pandemic, delivering meals to older people in their homes.

“The creativity and passion are evident from the minute you set foot in the complex,” says the group’s nominator. “The committee prides itself on providing a home-from-home atmosphere and long may it continue. It’s the voluntary aspect that makes it unique and hopefully they will continue for many more years.” 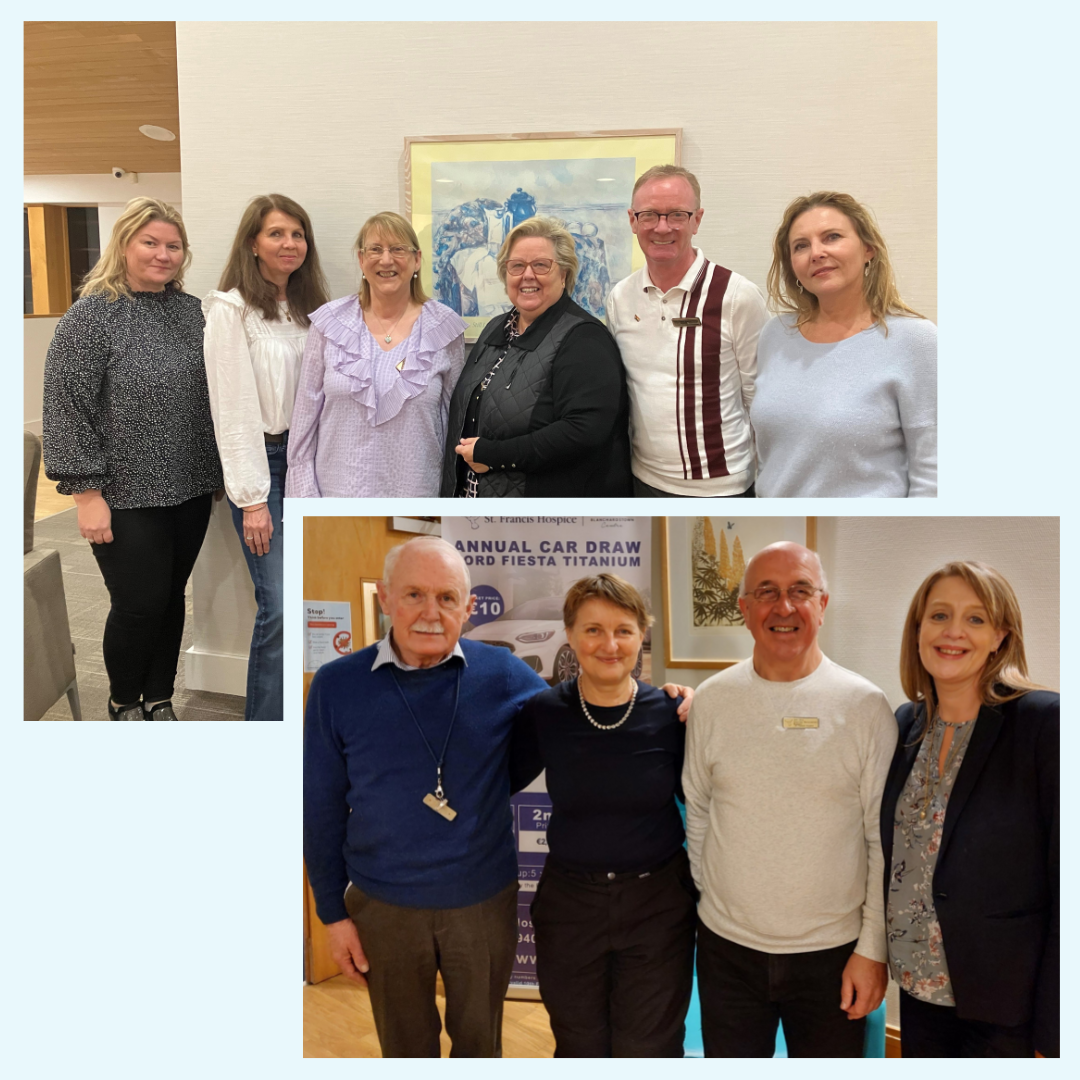 St Francis Hospice’s Volunteer Bereavement Support Service has been in place since 1990, and currently includes 14 volunteers.

The Volunteer Bereavement Support Service (VBSS) provides a confidential psychoeducational listening support service to families and loved ones of patients who have died within the care of St Francis Hospice Dublin. This service gives bereaved relatives an opportunity to share their grief experiences and their challenges of living with loss, in a safe, supportive environment. The role is a confidential one-to-one listening service that take place each week. Volunteers meet with bereaved adults once a fortnight for as long as required.

“In 2021, our volunteers offered 676 appointments of Bereavement Support Sessions to 199 clients. This shows the significance of the service and the impact it makes to the community.

“The volunteers also provide support at our Bereavement Information Evenings, where bereaved relatives attend a talk on grief and afterwards can discuss the talk or any concerns they have with a bereavement volunteer over a cup of tea or coffee. The dedication of our volunteers ensures that we can continue to provide bereavement support to families after the death of their loved one. This gives the family great comfort at a very difficult time. Without the dedication, commitment, and kindness of our volunteers, we wouldn’t be in a position to provide such a significant bereavement service.” 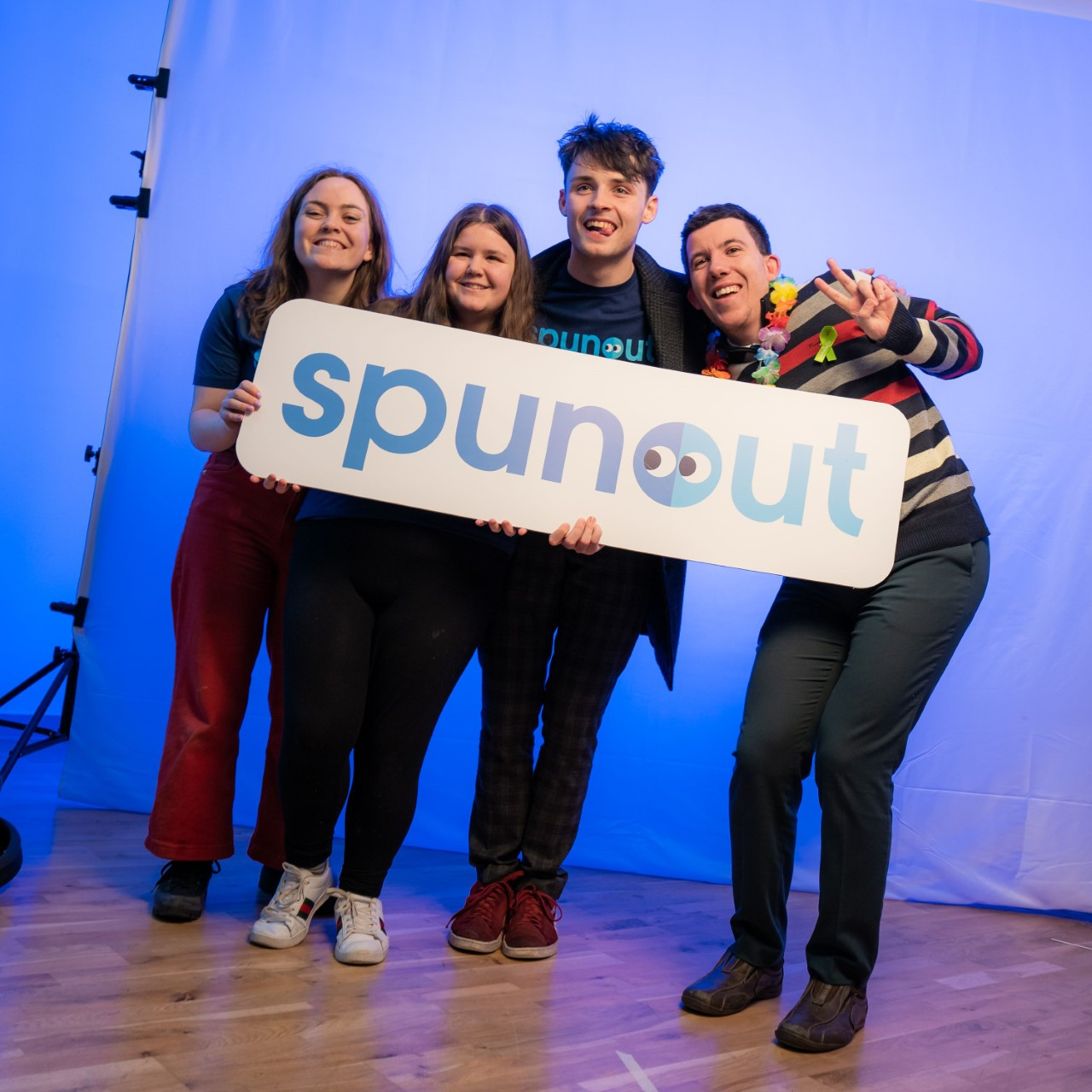 Spunout’s National Action Panel are members of Spunout’s regional panels who have been elected to be national representatives. One of the group’s activities each year is to design and direct an information campaign. This year’s campaign focused on sexual health and sex education experiences of young people in Ireland.

“Members of the National Action Panel are among our most passionate and dedicated volunteers,” says spunout. “This group is a particularly unique group of volunteers from a variety of backgrounds. As representatives of their respective regional groups, they constantly advocate on behalf of other action panel members. They raise points and perspectives ensuring that young people’s voices are central to everything we do.

“One of the group’s big projects annually is to run an information campaign. This year, the group decided to focus on sex education with a campaign called ‘Under the Sheets’. The aim of Under the Sheets is to normalise friends talking about STIs, contraceptives and LGBTQI+ relationships in a healthy and open manner.

“Putting together a national campaign on such a topic is a huge undertaking for such a small group of volunteers but they did so with great enthusiasm and passion. Weekly meetings were dedicated to progressing the tasks resulting in a vibrant and dynamic campaign that was launched in September. They spent many evenings and weekends of their own time reviewing articles, creating storyboards, and filming videos, all to make this campaign as accessible and far-reaching as possible.

“Through their work as peer advocates, they started conversations on national radio stations such as Newstalk and Spin 1038. The campaign also captured the attention of RTE, who have approached volunteers involved in the campaign to take part in a panel discussion for an upcoming documentary.”