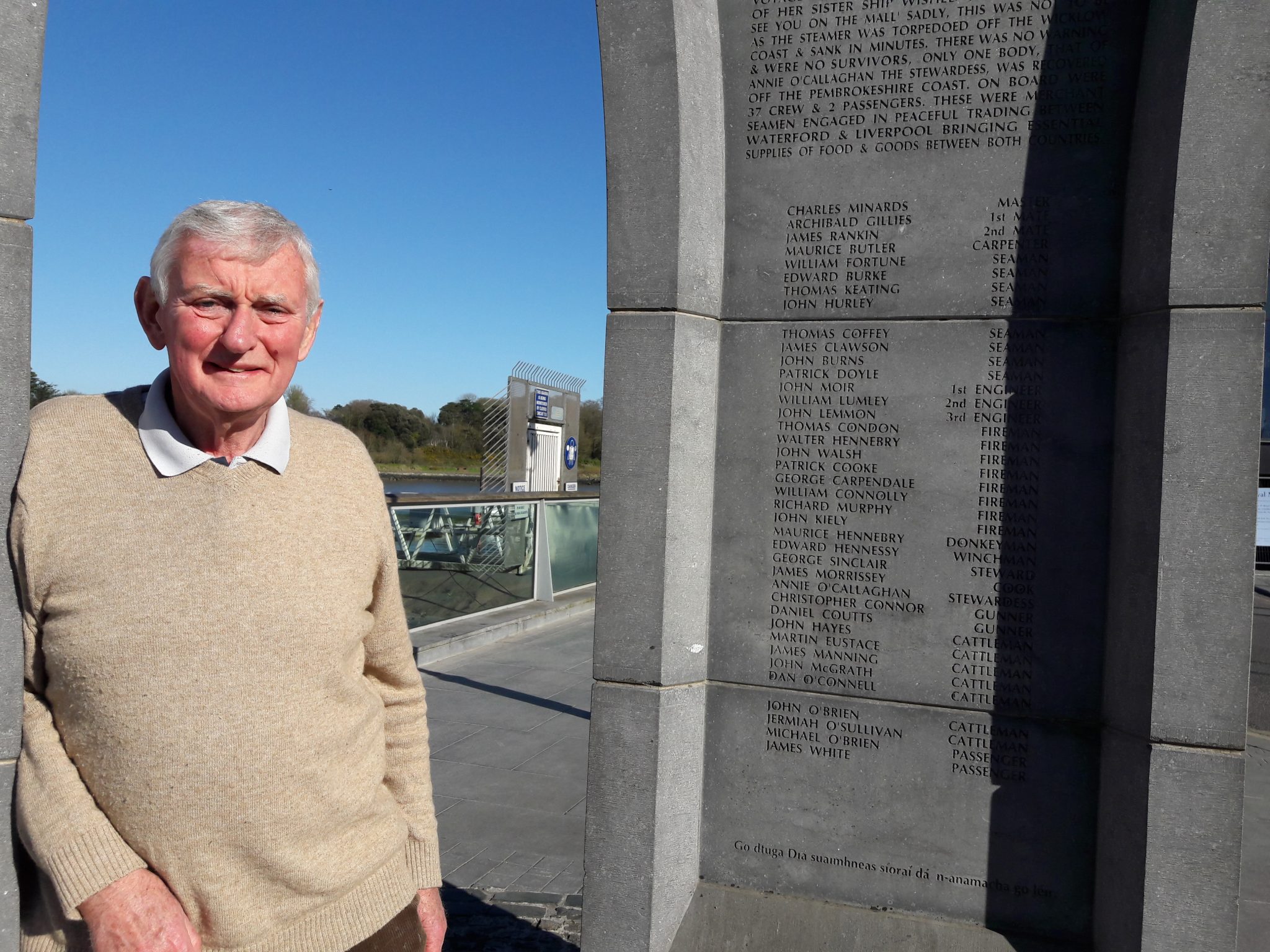 Today is the last – but definitely not least – story in our special National Volunteering Week series where we speak to seven volunteers about what they do, why they do it and what advice they have for others. Share your story with us on Twitter using #WhyIVolunteer and #NVW2019.

Jack is a retired banker who loves to play squash and sing in his local choir. Having moved to Waterford in 1969, Jack lives with his wife and has four grown up children and three grandchildren.

Jack has had many a volunteer role in his time but he currently volunteers with the Waterford Volunteering Information Service where he supports tourism in his area as a Meet and Greet volunteer every summer. This involves chatting to people, telling them about attractions in Waterford and the South East and directing them. Jack loves his role because he gets to meet all different types of people and enjoys chatting with them and hearing their stories.

Jack has also been involved in a number of committees as Chair/Secretary/ Treasurer including Dungarvan Lions, Tramore Tourism, Waterford Male Voice Choir and Waterford Choirs Association. He was part of a team that set up a choir of 240 people for the opening ceremony of the Tall Ships in Waterford in 2011.

When we asked Jack why he volunteers he said “Waterford is my home and I want to give something back to my local community. Some of the roles I’ve had like the squash club have been great because I’ve really benefitted from the club and then I was able to help it benefit others. The club gave me great enjoyment so I wanted to give some of that back.”

What advice would Jack have for someone who has never volunteered before? “Just try it, you won’t lose anything by taking that first step. The most important is to enjoy whatever kind of volunteering you do – so make sure it’s something you enjoy and you’ll get the most out of it!”