“How giving back helped me to heal” – Norah Casey 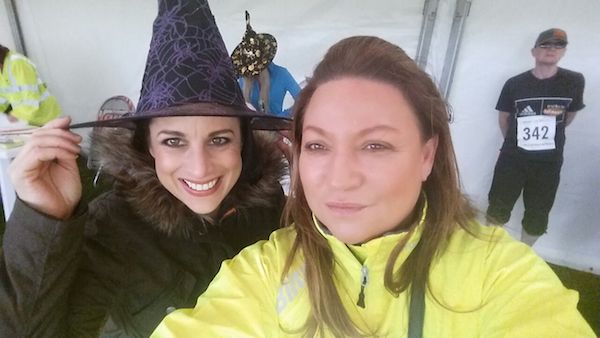 In the first of a special series of guest blogs on Volunteer.ie for National Volunteering Week 2015, Norah Casey shares why volunteering is so important to her.

It takes a lot of people a lifetime to understand that giving back is so much more rewarding than taking. Maybe it’s the nurse in me but my life has always been enriched by the work I do for things that matter most to me. As a business, Harmonia, has strong connections to a wide range of charities – especially those related to women and children, which are at the heart of our publishing portfolio. It is an important part of who we are as a company and the staff hero their own causes and create the kind of socially responsible environment that makes us all proud of what we do. Volunteering is something we value in people who work for us. 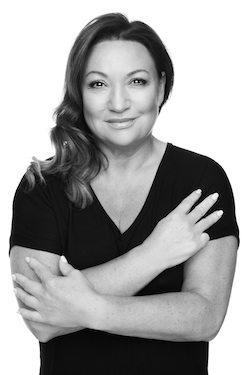 As time has gone on my own life experiences have created strong bonds with causes that mean a great deal to me. When I volunteer my time and support I know I get so much more from it because of that personal connection. I’d like to share a story with you that shows how much my life has been transformed by volunteering. And also to show that volunteering comes in many guises.

When my husband Richard died after an all too short battle with cancer I was totally unprepared for the pain and devastation. In truth during those few months when every day brought worse and worse news and our life became a roller coaster of oncology units and radiology departments we rarely talked about the inevitability of his passing. So when the time came and we found ourselves enveloped in the care and comfort of Blackrock Hospice I realised that to die with dignity was a great gift. Like everyone reading this I had had my share of death – my father, my sister some great friends. I am no different to anyone else. Except in one way – I could do something to make it possible to speak about it and to help ensure that others had a death that was as beautiful and comforting as Richard’s.

Some months later I was being interviewed on radio and the conversation inevitably turned to Richard and his passing. I tried to talk about his death, about the crippling grief of losing the person you love most and found myself crying and unable to continue. I was mortified – devastated that I had cried on national radio – my reputation was as a former Dragon and tough business woman. I still remember the first messages trickling in on twitter and via text message – very kind people who understood what it was like to feel that way. It took a great deal to talk openly about Richard, at the time I felt vulnerable and embarrassed to be talking about something so personal and emotional. But it was something I could do – a way of volunteering that was different for me.  I started to receive letters, hundreds and hundreds of them – some too hard to read. Cancer charities and the hospice movement reached out to me and encouraged me to continue with the conversation. I felt comforted that by sharing my story I might be able to make a difference.

Since his death three years ago I have done everything and anything I can to help the many great cancer charities and the hospice movement in particular. Every time I do an interview, a photo call, write an article, stand on stage, host a fundraiser or run a race I get something precious that makes me feel I can make a tiny difference. But I wanted to make a bigger impact. I began working with the Hospice Foundation on a documentary for RTE called “Way to Go” – it was broadcast last summer. We filmed for months and I battled many of my own demons along the way. I went back to Blackrock Hospice for the first time since Richard died to meet the team.  I would never have had the courage to do that if it wasn’t for the programme. And it was a privilege to talk to people who were in the last stages of life, the peace and acceptance they had – it helped me through the grieving process. More importantly I got to show the incredible work of the Hospice Foundation. When it was broadcast it meant a great deal to me that I had done something that mattered. I have benefited enormously through all of the people who have stopped me in the street, held my hand and told me how they felt I had spoken for them. 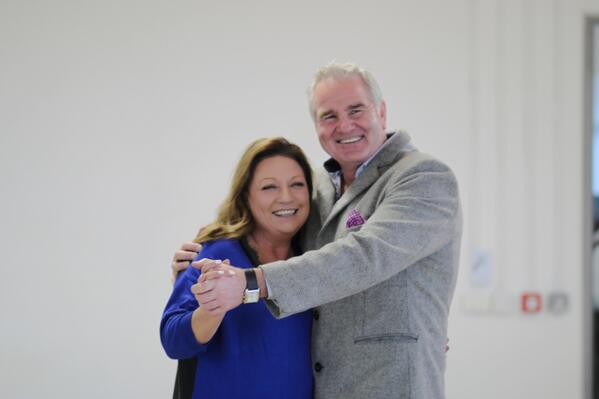 There are many forms of volunteering. I shared my own story with you to show that we can all help in our own unique way. Sometimes the best way is by giving your time, your skills and your dedication and the rewards are rich for you and the cause you choose to help and support. I volunteered something precious and private when I was sinking under the weight of grief and raw bereavement. But I know that giving something of myself to help spark a conversation about cancer and the hospice movement helped me chart a way through this new chapter in my life. Sometimes you have to take a risk and say “yes” because all of us have the power to change lives and be the best we can be. Volunteer for something today and you’ll never look back.